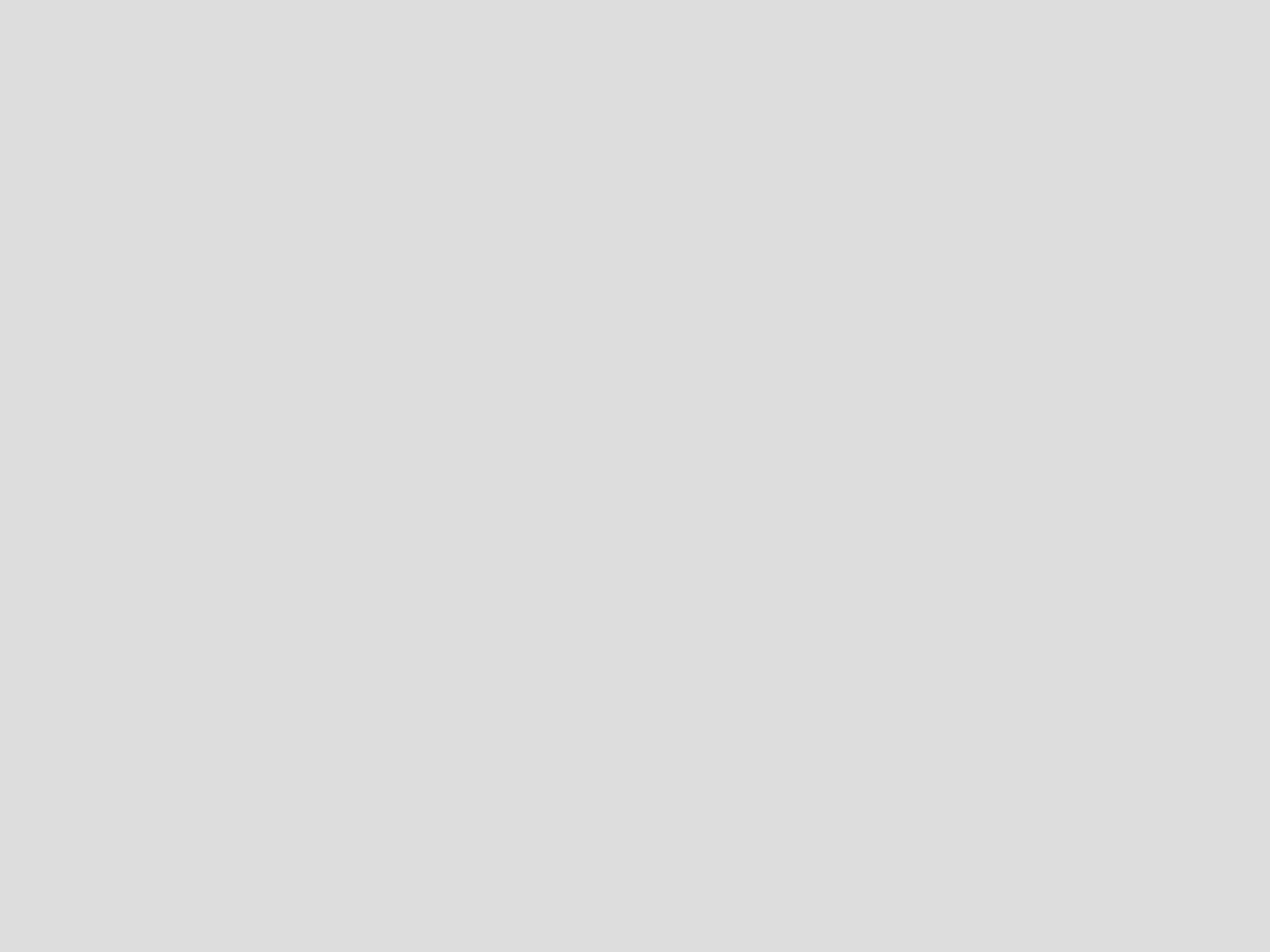 The space will provide KISS Theatre with ample space for rehearsals, set construction and costume storage, office space and a 220-seat theatre, he said.

“KISS Theatre provides such an important theatrical education to the children of Northeastern Pennsylvania,” said Amato, who is president and chief investment officer of Joe Amato Properties. “We were pleased to find a way to help their organization build a new home in our East End Centre. Our revitalization plans for that center are actively underway with the addition of several new anchor stores, including Gabe’s department store which will occupy the former Price Chopper building.” 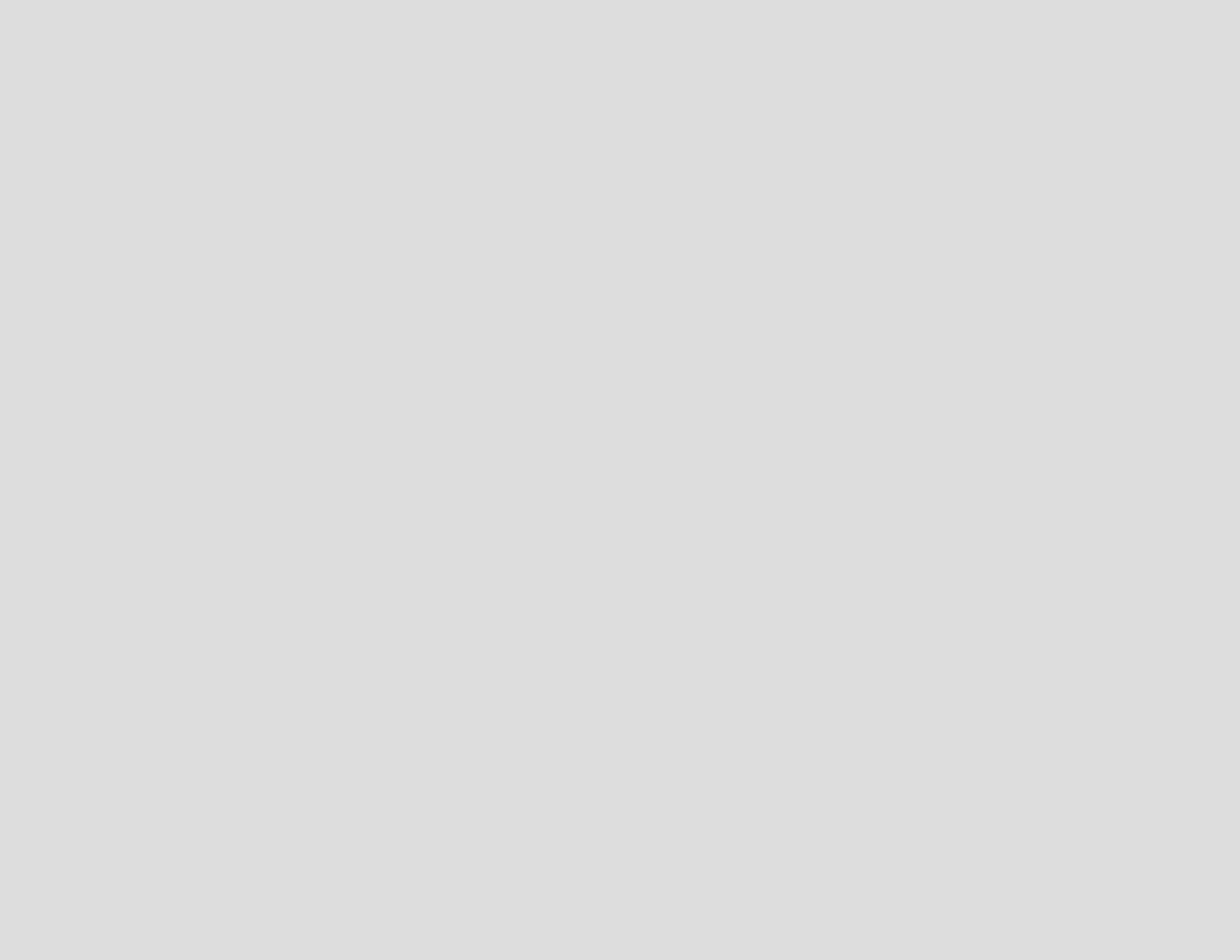 Cindy April 30, 2021 Blog, News 0 Comment
Joe Amato Properties is proud to support Victim's Resource Center, with their annual Geranium Day Sale.   For the past 45 years Victims Resource Center, has been providing invaluable client services, advocacy and education to meet the unique needs of victims of all crimes including, but not limited to abuse, ...
Read More 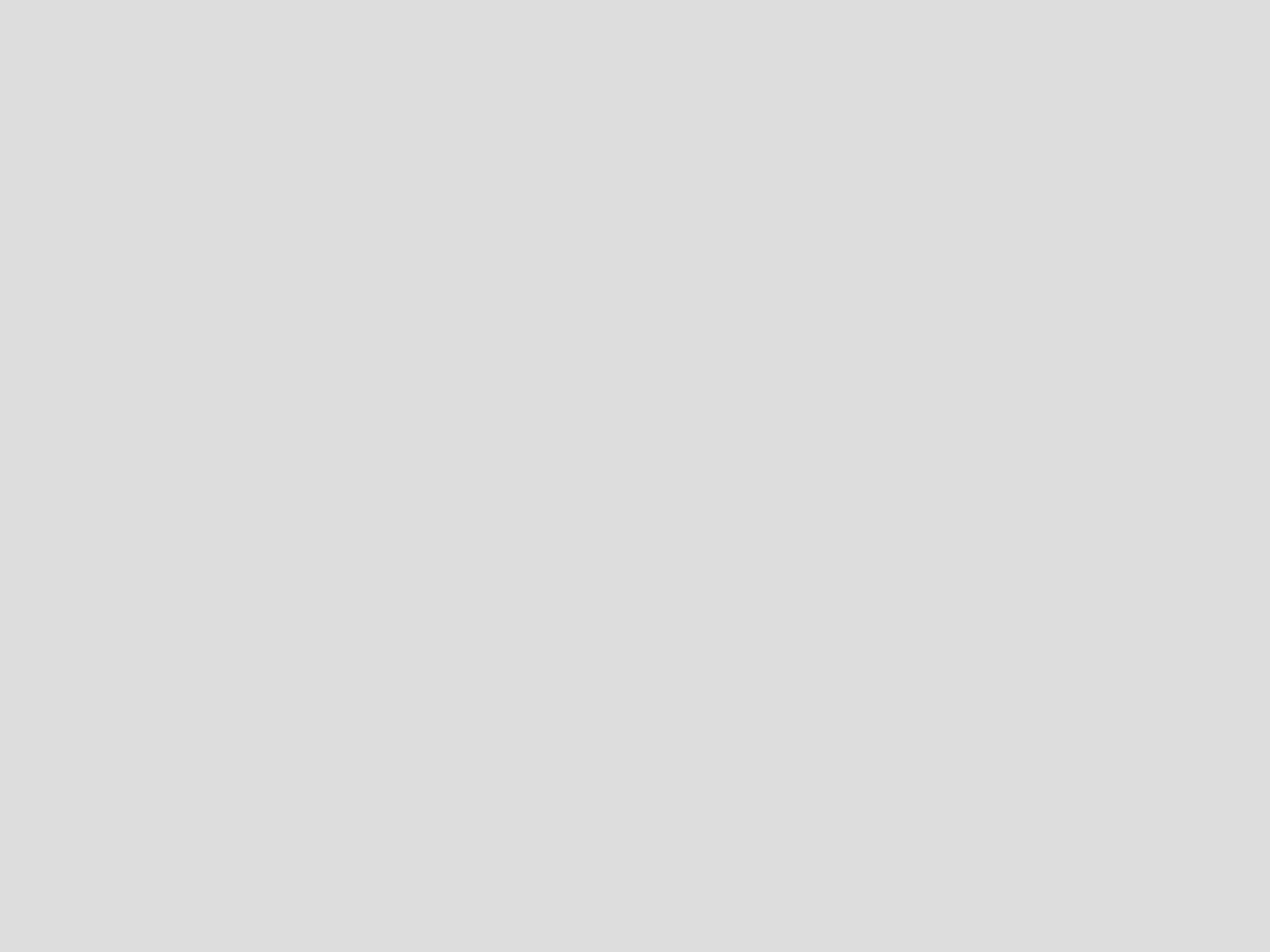 amatoproperties April 2, 2020 Blog, News 0 Comment
We are all coping with the pandemic but still need goods and services, keep in mind the businesses in Scott Town Plaza that are still here to serve you!Dollar Tree – Normal hoursFastenal – Normal hours only open to existing Fastenal accountOliran Japanese Hibachi Steakhouse – Normal hours with ...
Read More 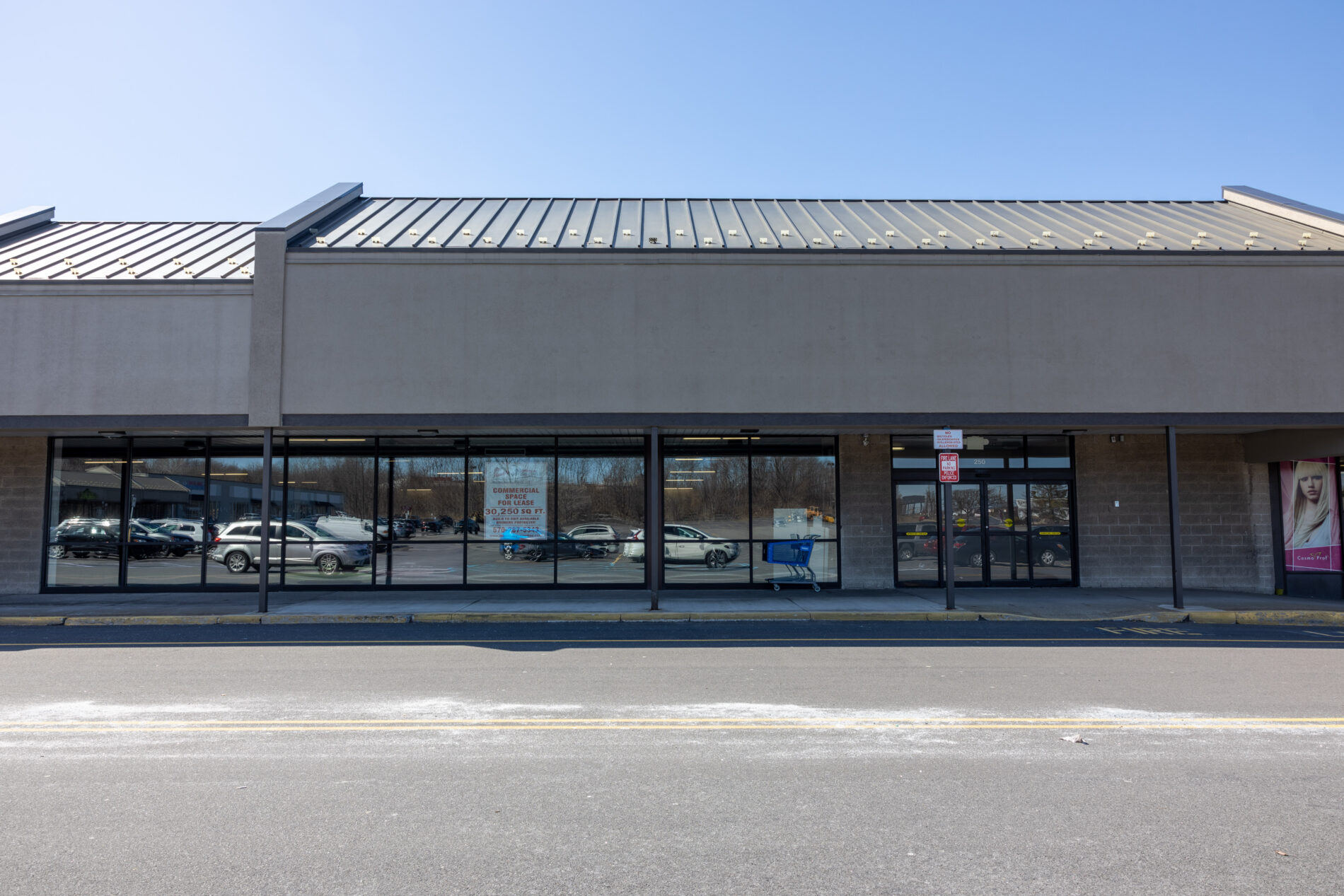 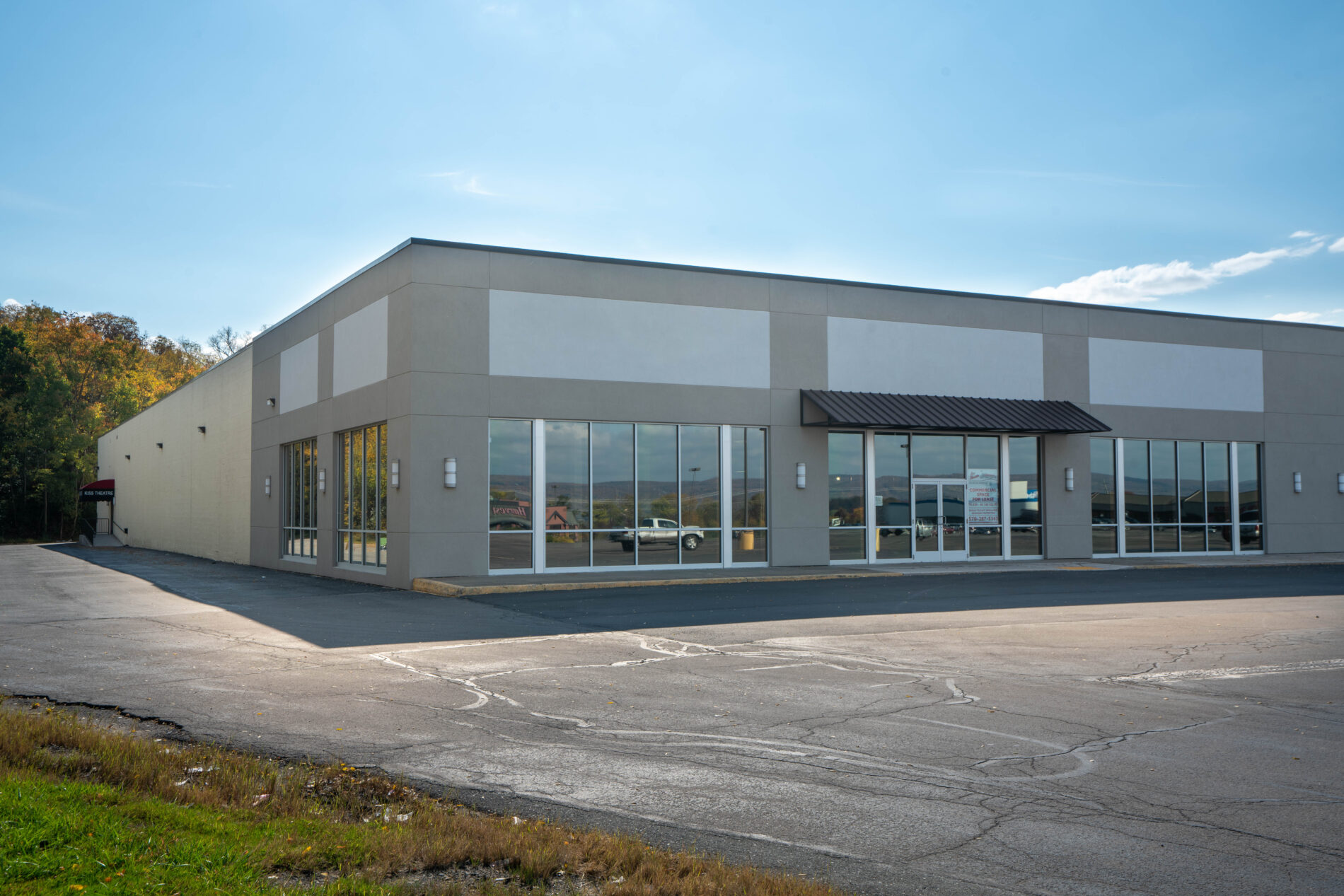 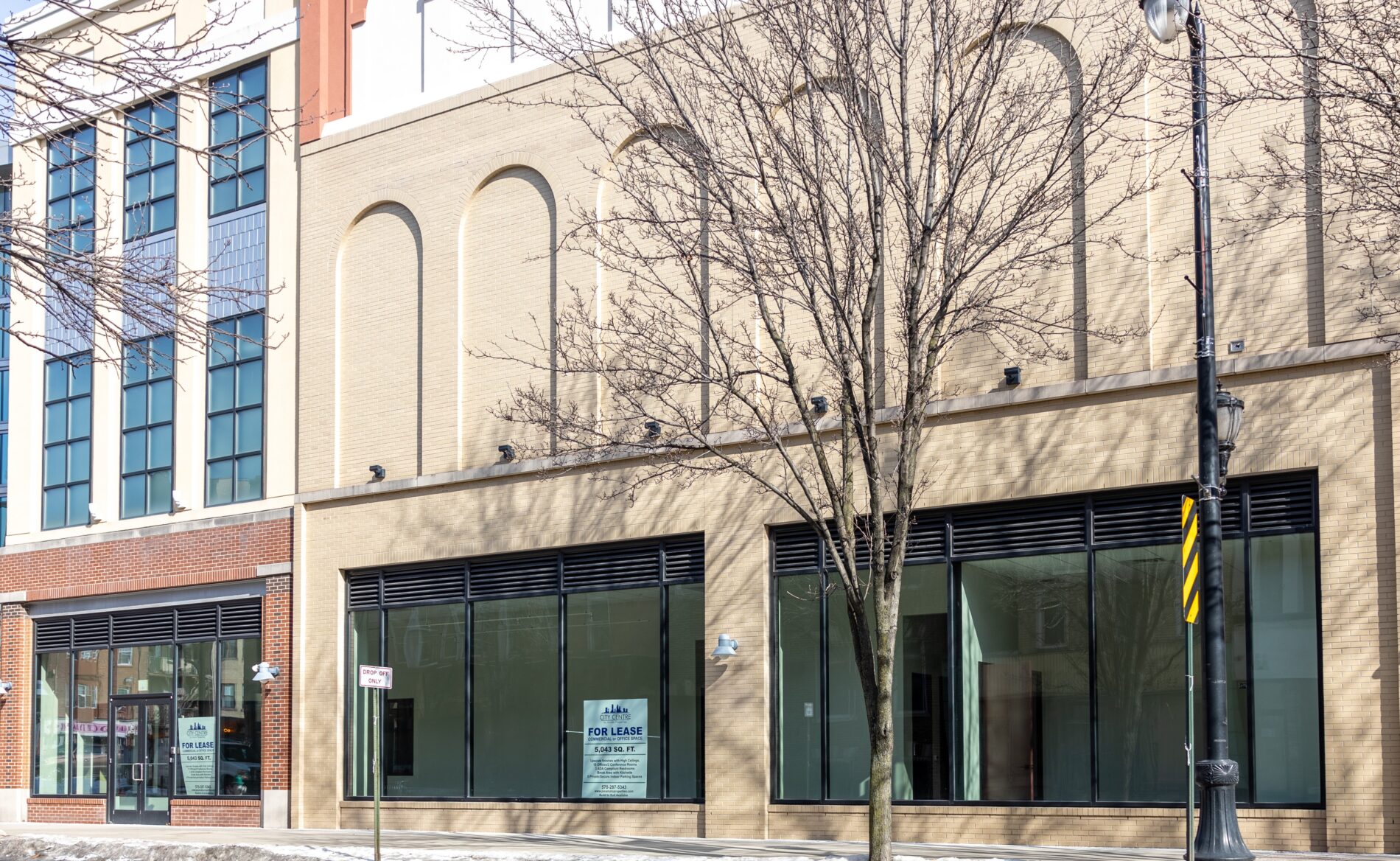 We helps you find out Your need Let's explore.