VRC, which provides a variety of services for crime victims as well as educational and advocacy programs, will move from the Kirby Health Center at 71 N. Franklin St., Wilkes-Barre, to 360 East End Centre, Wilkes-Barre Twp., in the first two weeks of December.

Chief Programming Officer Suzanne Beck stated that their lease at the Kirby Health Center, Franklin Street, Wilkes-Barre was about to expire and that East End Centre was available and is a good fit for the Victim’s Resource Center.

Beck said VRC’s various program offices are spread out among multiple floors at the Kirby Health Center, but all offices will be on one floor at East End Centre, and the strip mall will provide “ample parking for our staff and clients.” “We need to be on one floor, and East End Centre provides a little more space,” Beck said.

In addition to 25 employees, VRC also has a 17-member volunteer board of directors and numerous fund-raising and direct-service volunteers.

“And we’ve certainly seen growth in the number of clients we’ve served since we moved here to the Kirby Health Center. We have a lot more counselor advocates on our staff, and prevention education and community outreach are two programs that have grown extensively,” she said.

A group of volunteers started Victims Resource Center in 1974 to provide immediate support to victims of sexual violence and to educate the community about the impact of victimization.

Today, VRC serves the victims of all crimes in a three-county area, with the main office in Luzerne County and satellite offices in Carbon and Wyoming counties.

VRC on Monday posted a Facebook invitation to stop by the new office between 1 and 3 p.m. Saturday, October 26, 2019, during the Joe Amato Fourth Annual Halloween Event at East End Centre, which will feature a kids parade for treats and prizes, with a live broadcast by Magic 93’s Frankie Warren. Wilkes-Barre/Scranton Penguins mascot Tux will visit between 1 and 2 p.m.

VRC volunteers will be outside the offices handing out treats and educational materials because the new space isn’t ready yet for tours.  VRC will host an open house after the move is complete. 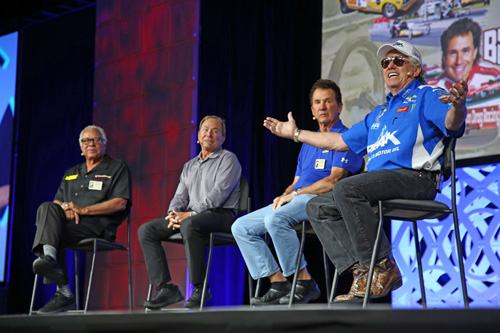 The 2018 NHRA Breakfast in the Westgate Paradise Events Center showcased celebrity drivers who have been on the road to “Fifty Years of the NHRA Gatornationals.” 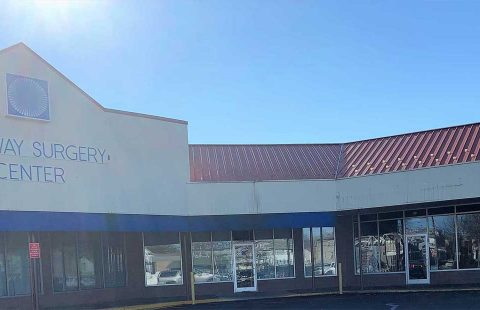 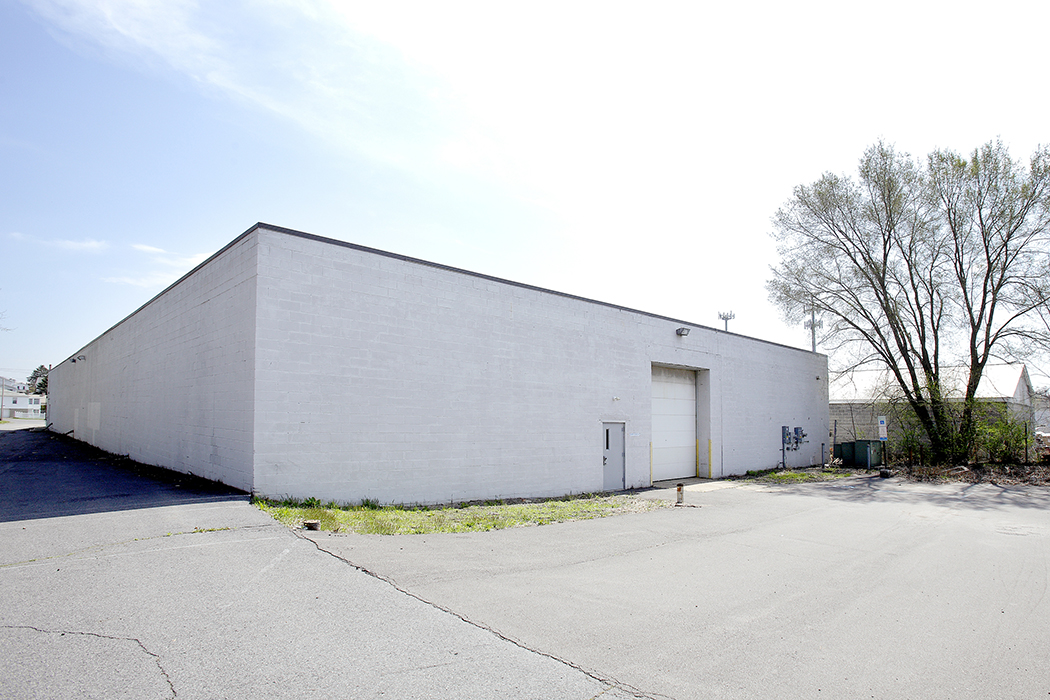 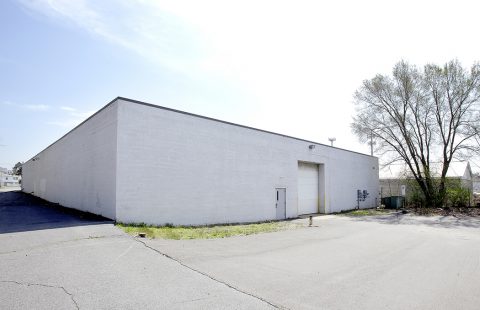